The Vietnam Women Union cooperated with the Ministry of Health in launching an event entitled “Women make smoke-free home” on May 29th 2016, at the Ly Thai To Square – Hanoi, on the occasion of the World No Tobacco Day (May 31st) and National Smoke-free Week (May 25th-31st) with financial support from Vital Strategies – formerly known as World Lung Foundation. Attending the launching ceremony were Vice President Dang Thi Ngoc Thinh, leaders of ministries, departments, state organizations and Hanoi People’s Committee; media agencies and nearly 900 citizens.

The launching ceremony, with extensive communication on newspapers, television channels and social network, accompanied by a photo contest taking place directly at the event, attracted a large number of students. Submissions were posted and voted on the vn0khoithuoc Facebook fanpage, with many attractive prizes given to the most beautiful, creative and popular photos. 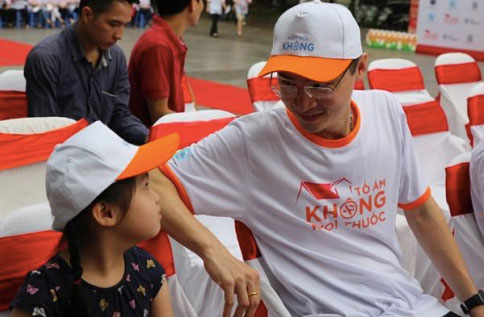 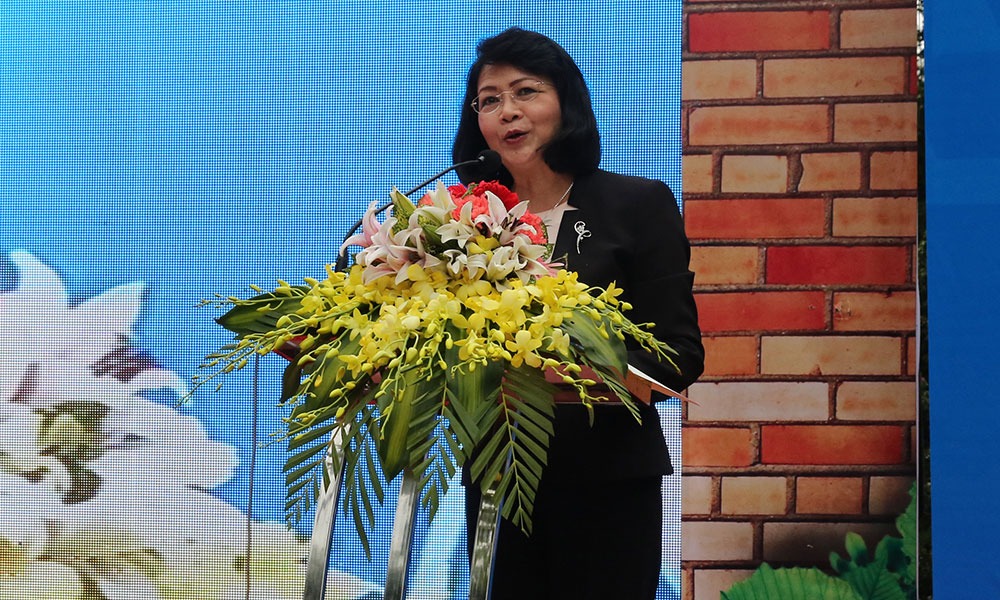 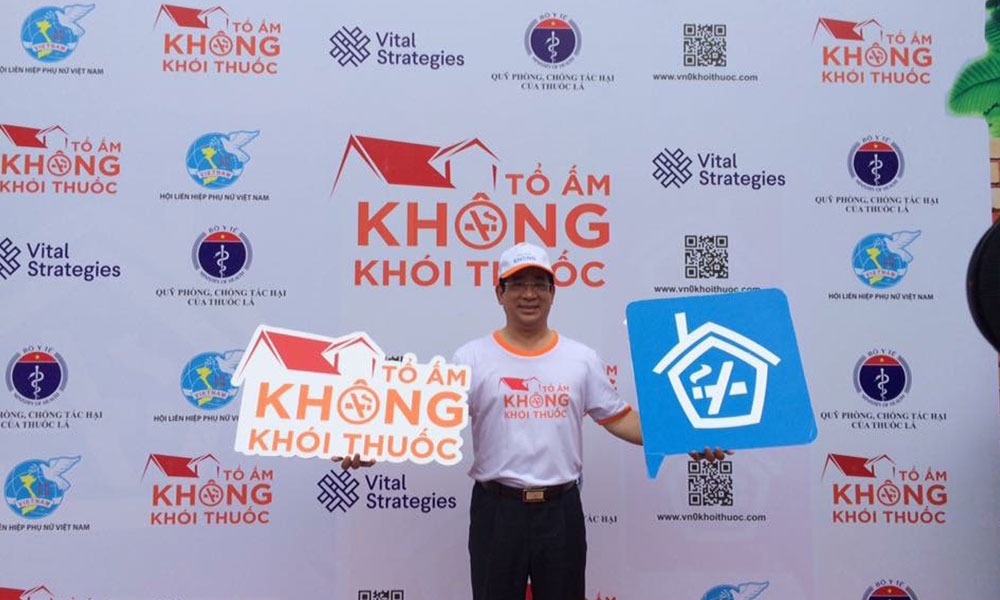 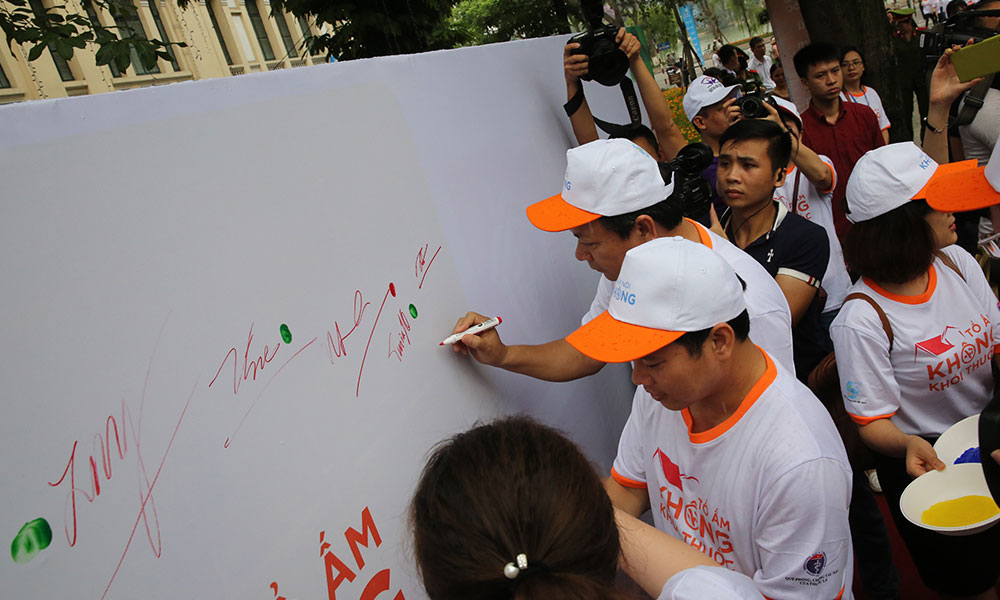 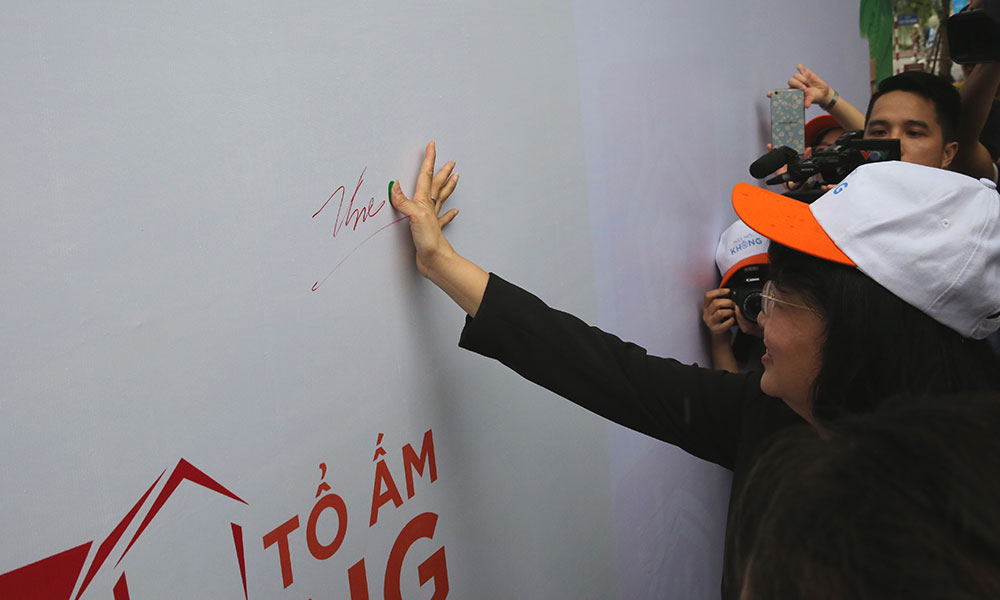 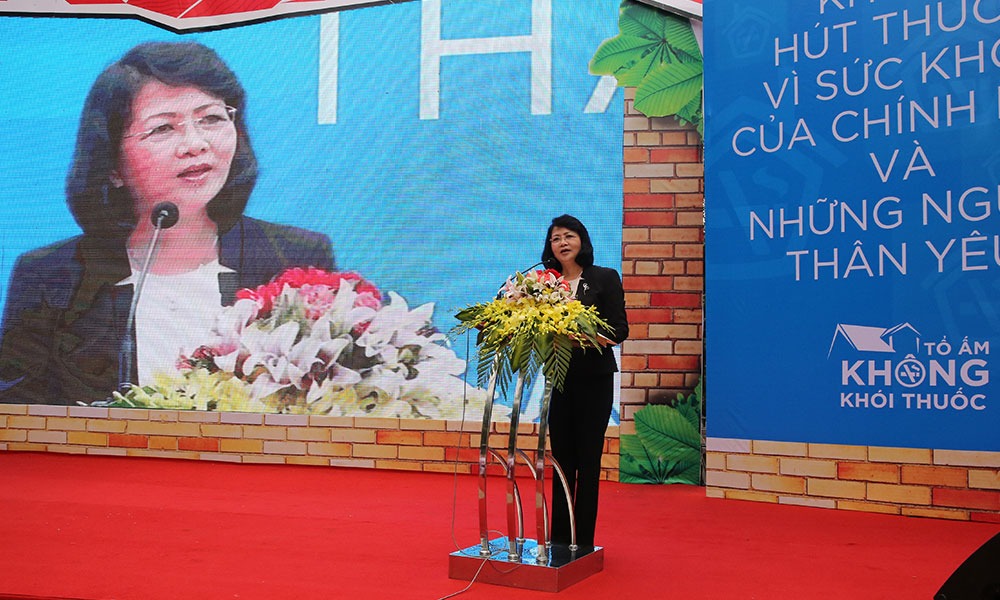 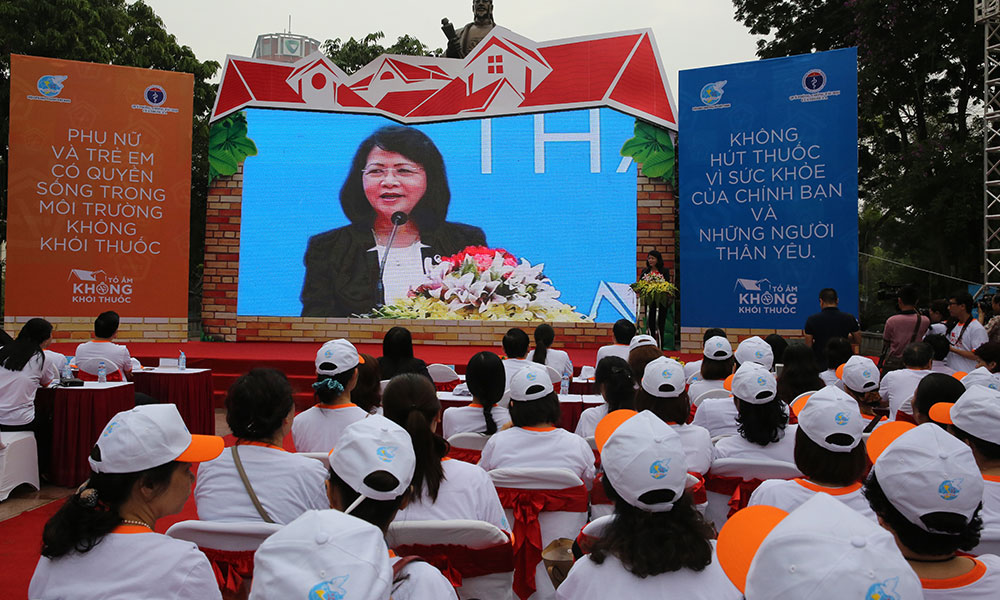 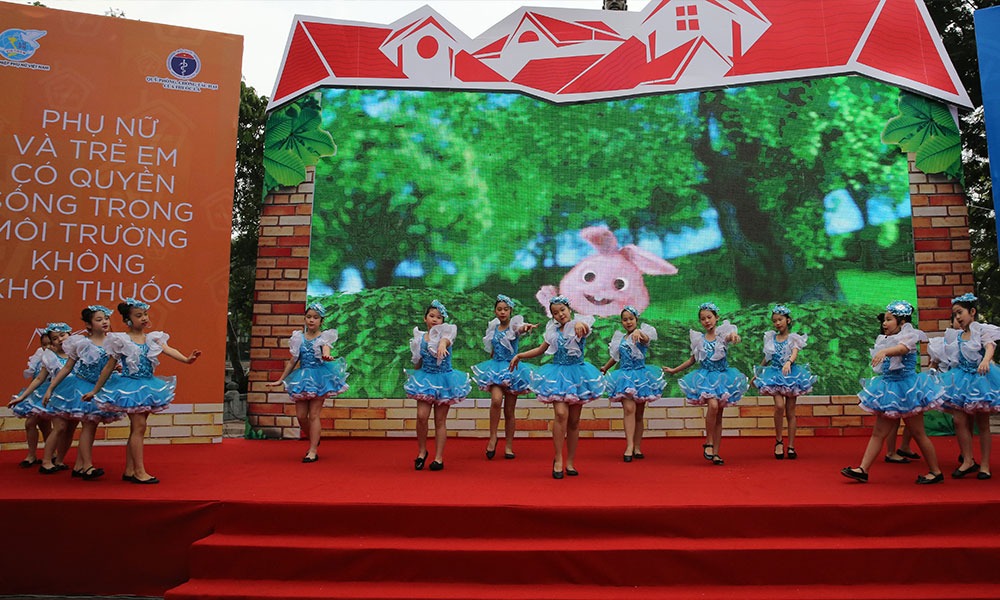 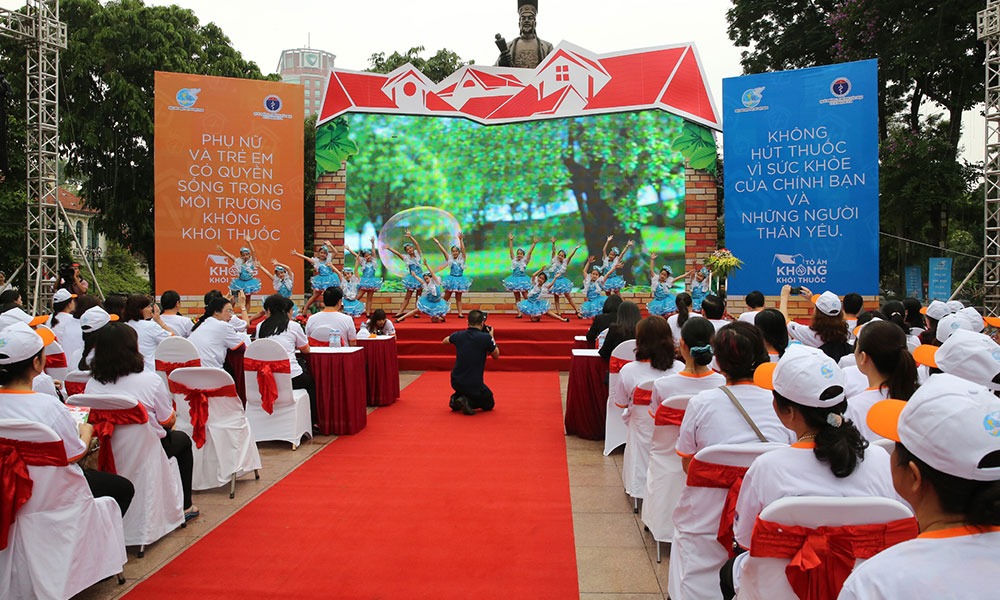 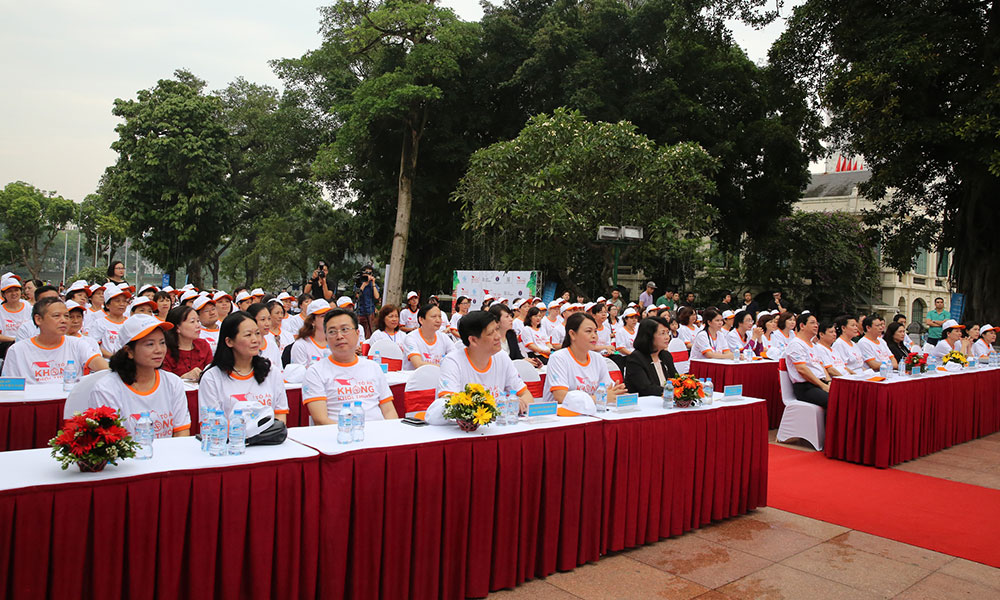 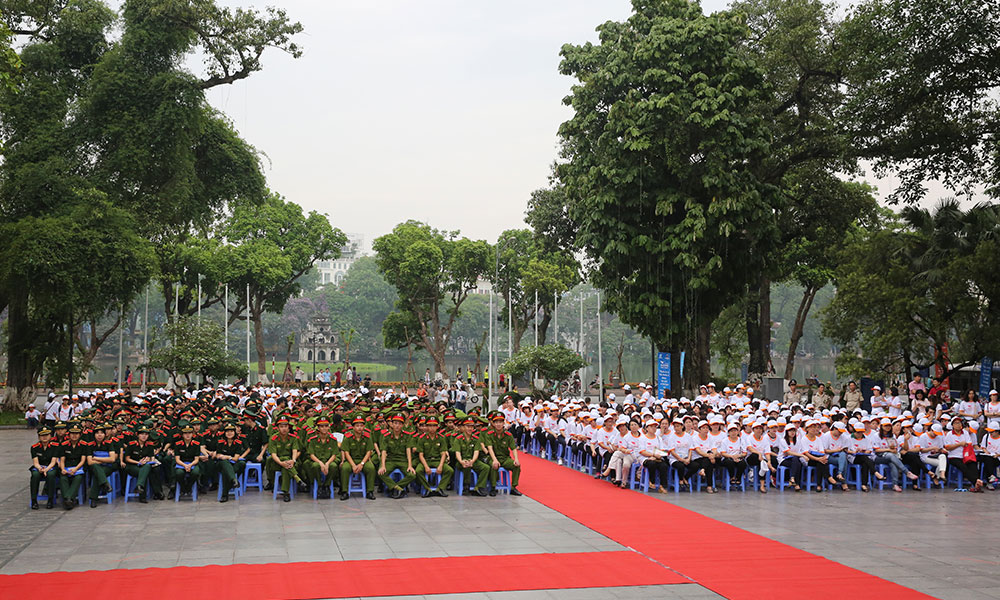 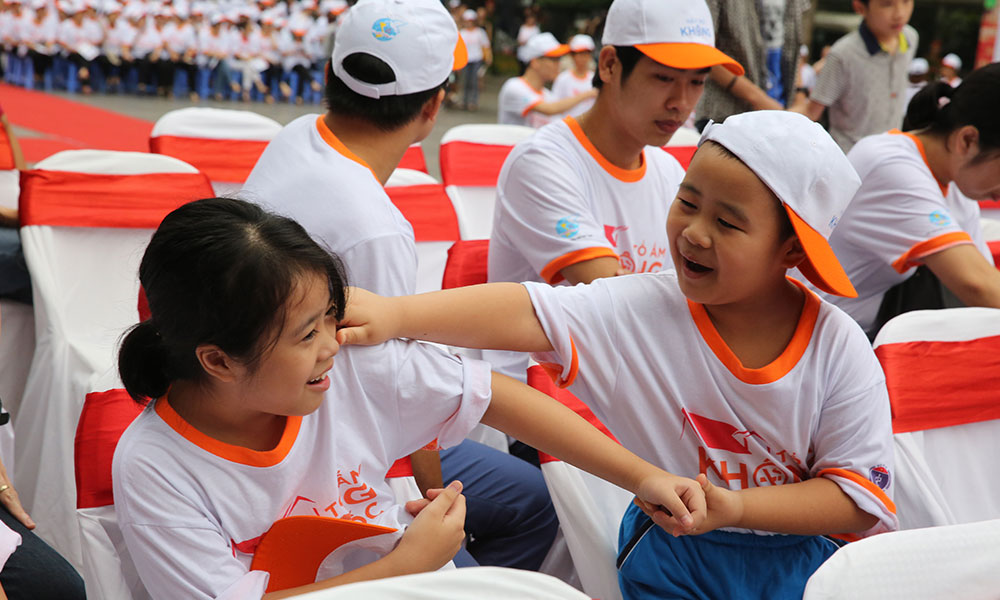