Advocating tobacco tax raise to protect the next generation

In order to advocate National Assembly members to support the increase of cigarette prices through the increase of tobacco tax in the National Assembly’s annual meeting in November 2014, towards the National Strategy on reducing smoking prevalence in 2020, the Vietnam Tobacco Control Fund – The Ministry of Health and World Lung Foundation launched a media campaign on supporting tobacco tax raise to prevent smoking uptakes in Vietnamese youth.

Messages on the benefits of raising tobacco tax were disseminated on television, newspapers, website and social network. The Tobacco Control Working Group in Viet Nam (TCWG) also sent letters directly to the National Assembly members to advocate approval of the proposal to raise tobacco tax. 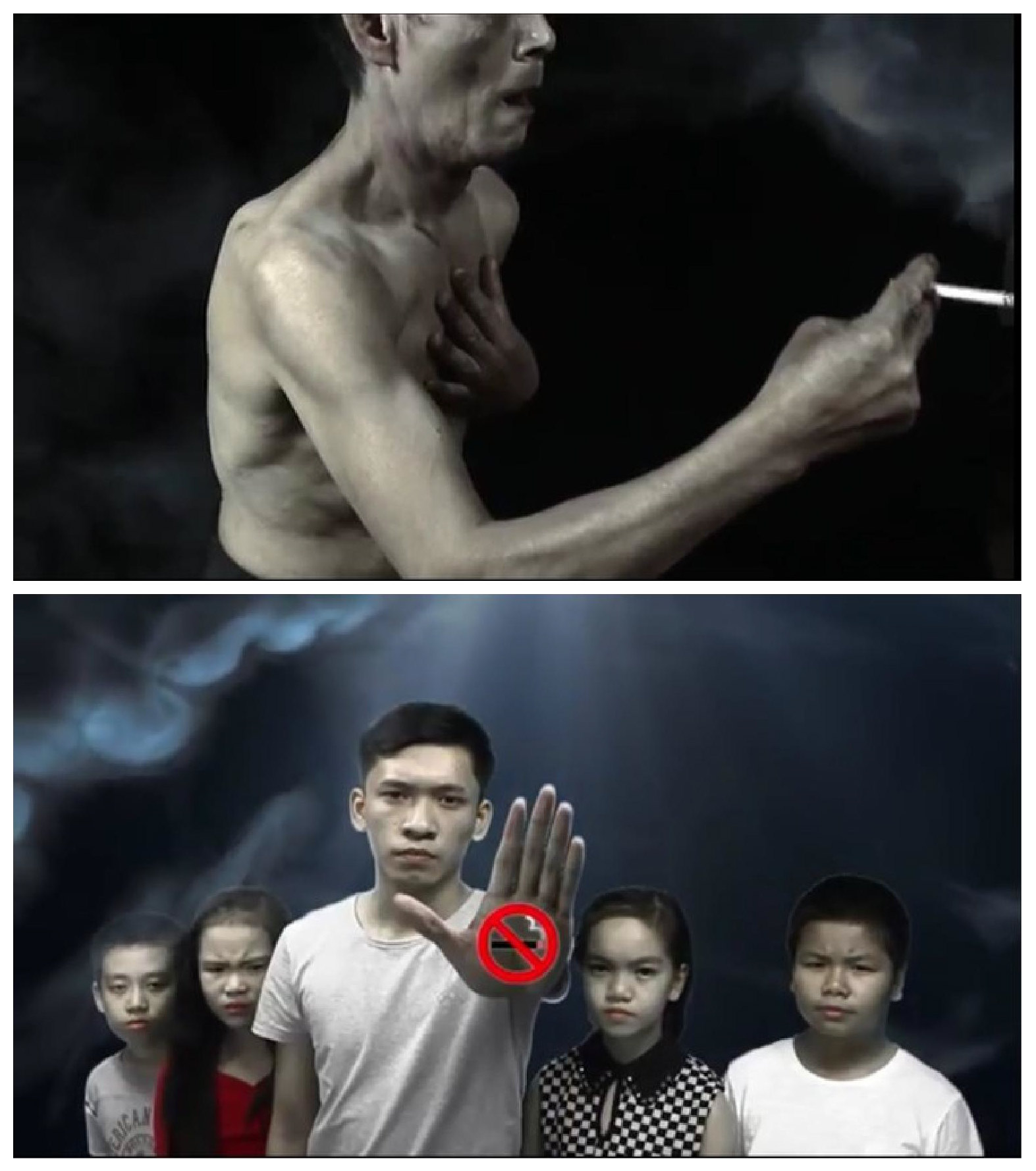