Cigarettes are eating you alive (Phase 2)

498
locations in the North

696
locations in the South

Following the success of the 2009 campaign, the two clips entitled “Cigarettes are eating you alive” and “Cigarettes are eating your baby alive” were re-used in 2011 on LCD screens located in public places which gathered large target audience, such as buildings, supermarkets, hospitals, public transport stations, bus stops and booking offices. The LCD campaign was organized during 5 weeks from November 7th to December 9th 2011 in 25 cities and provinces nation-wide, using 3.370 LCD screens displaying a total of 303.300 apppearances per day. According to a post-campaign survey, 81.4% of respondents said they were paying attention to these messages, of which 97.5% agreed with a regulation banning smoking in public places.

Some images in this campaign 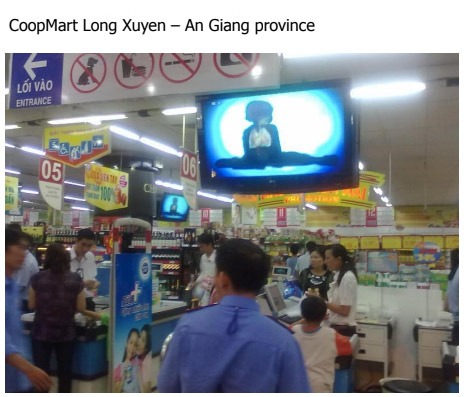 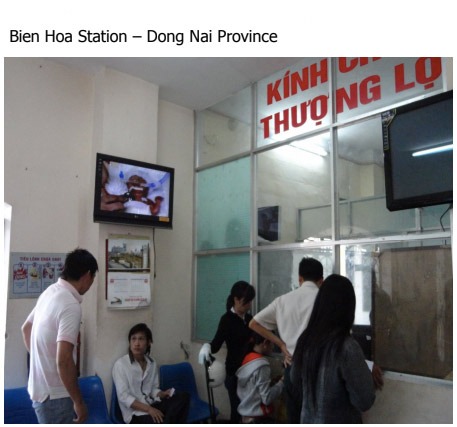