Women whose loved one do not smoke

On the 2015 World No Tobacco Day (May 31st, 2015) and the National Smoke-free Week, an event entitled “It is Women whose loved ones don’t smoke build a smoke-free environment” was organized by the Vietnam Women Union in coordination with the Vietnam Tobacco Control Fund – Ministry of Health at the August Revolution Square – Hanoi, with financial support from the World Lung Foundation. Attending the event were Mr. Vu Duc Dam – Deputy Prime Minister, Ms. Nguyen Thi Kim Tien – Minister of Health, and over 1,000 delegates.

The event was accompanied by a mass media and social network campaign, calling for support to build a smoke-free environment for the health of women and children. 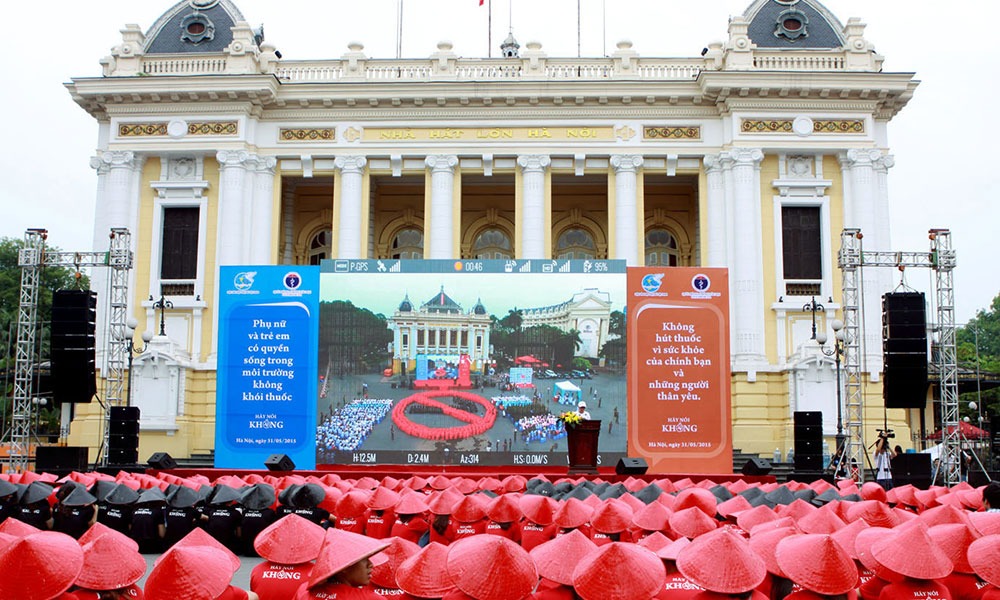 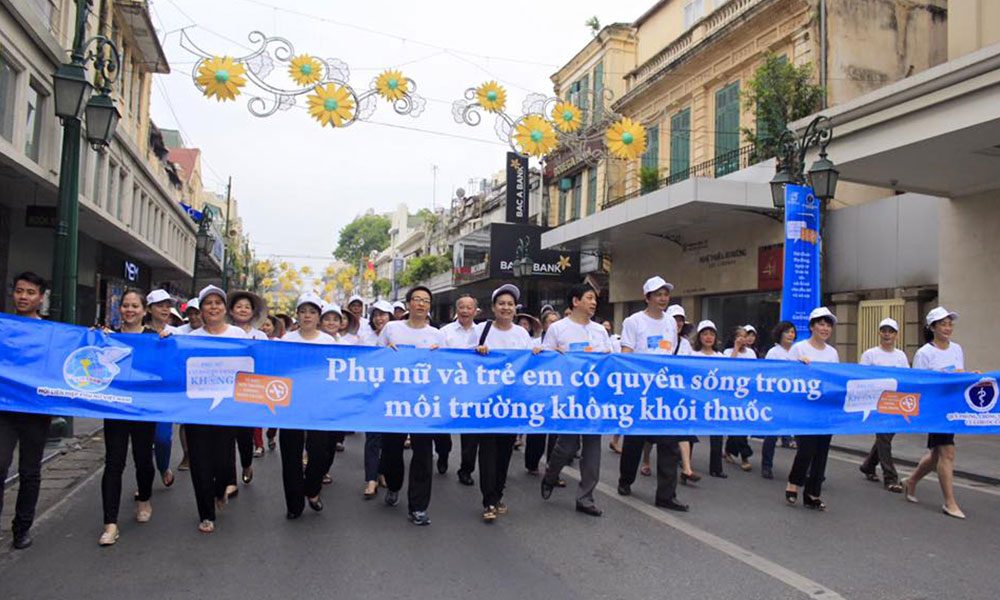 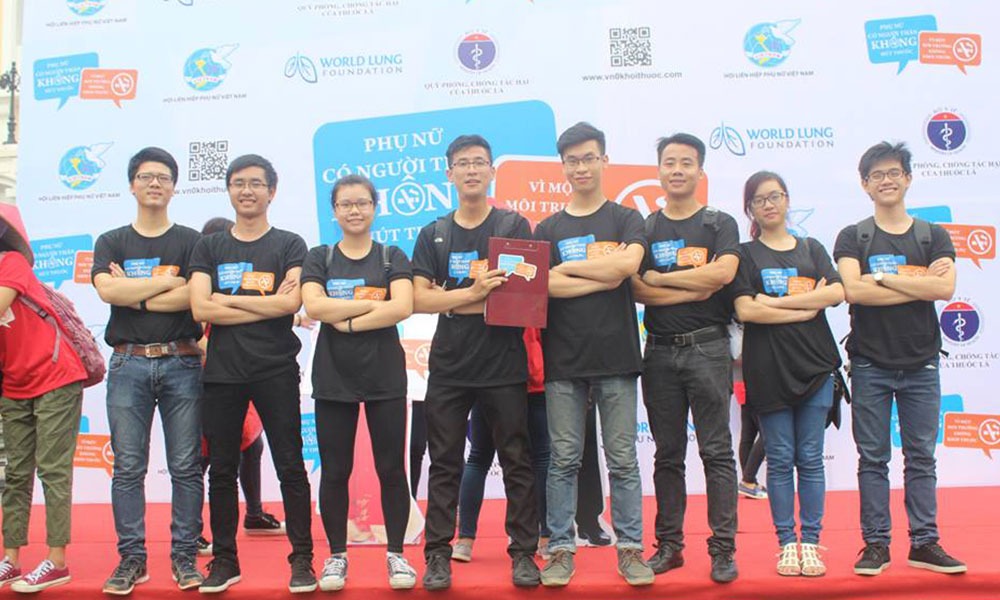 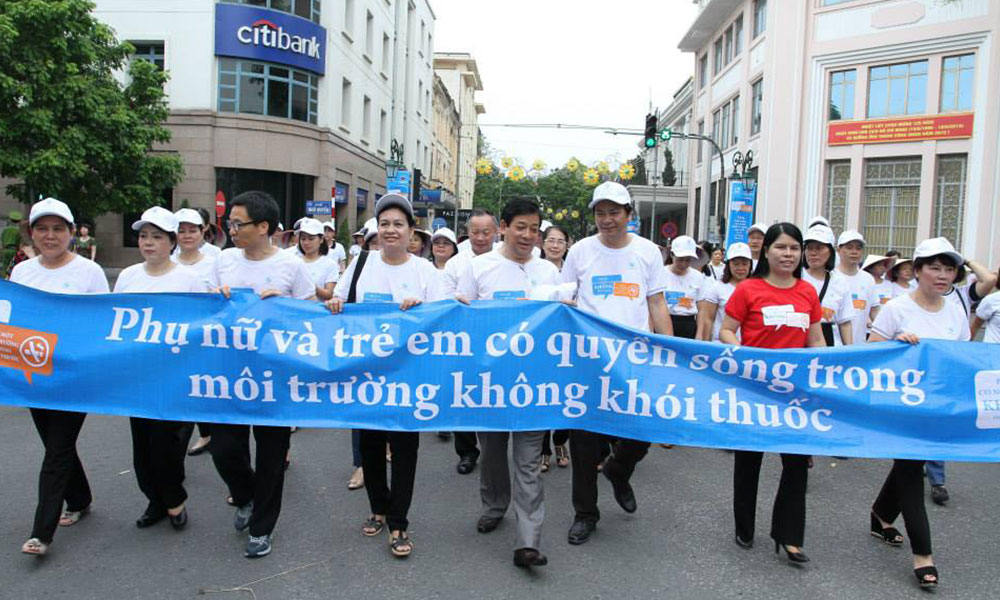 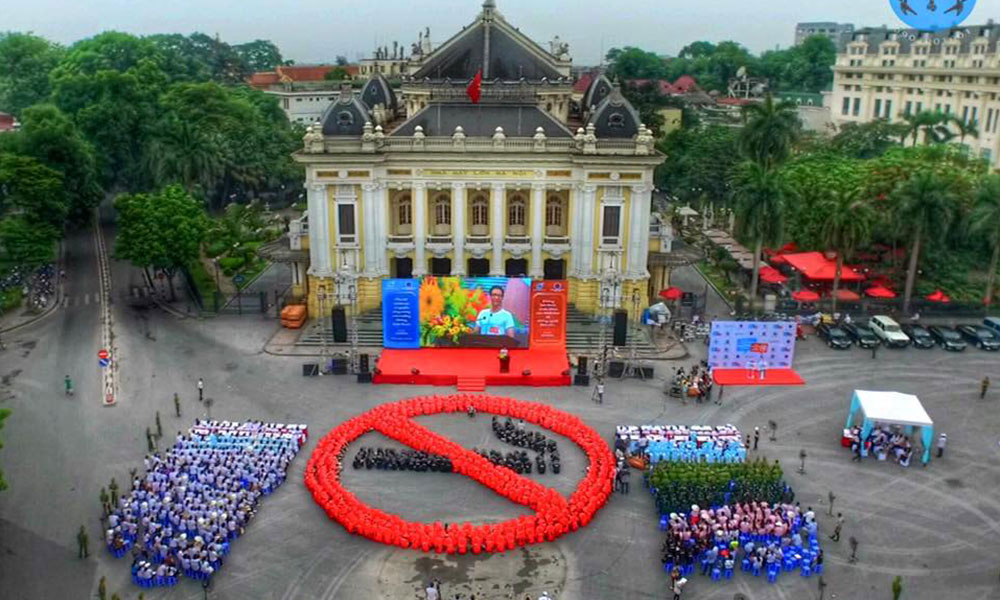 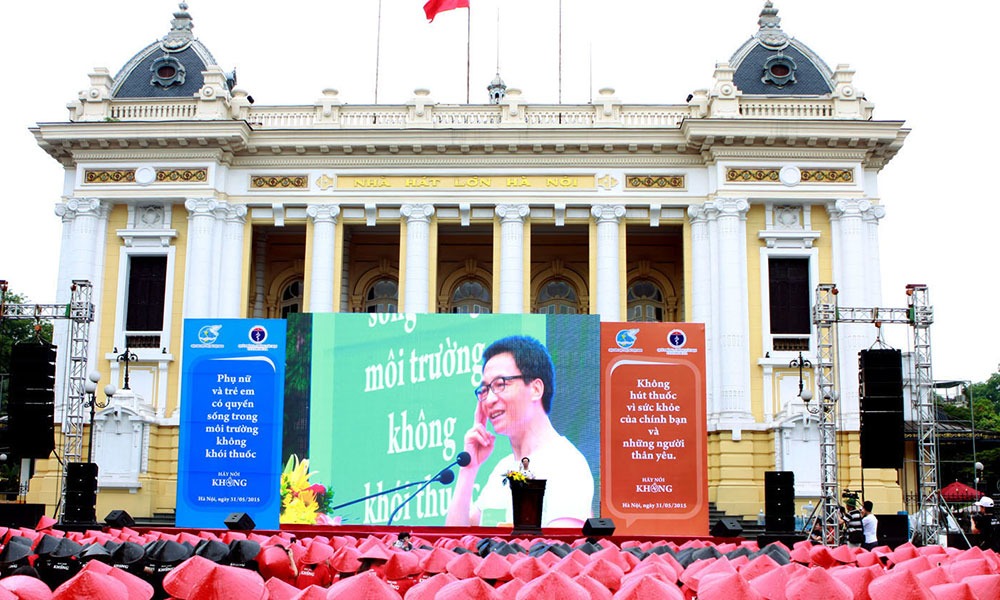 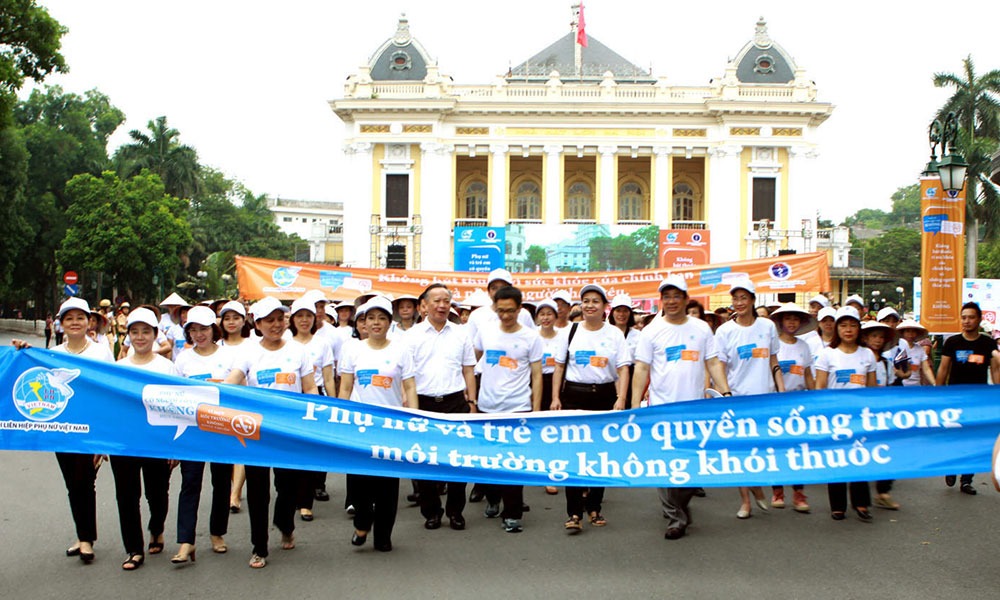