Press meeting to announce the results of mass media campaign

On May 5, 2010, the Ministry of Health, World Lung Foundation and the World Health Organization jointly organized a press conference to announce the results of the 2009-2010 national mass media campaign to support Decision No. 1315 of the Prime Minister approving the plan to implement the framework convention on tobacco control. The event attracted nearly 100 press and TV outlets at Metropole Hotel in Hanoi, with the participation of leaders and representatives of leading organizations in tobacco prevention and control work in Vietnam.

Some images in this event 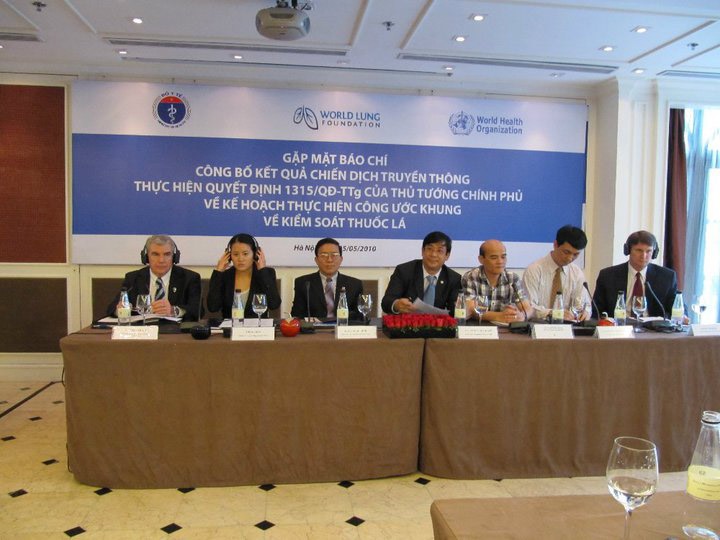 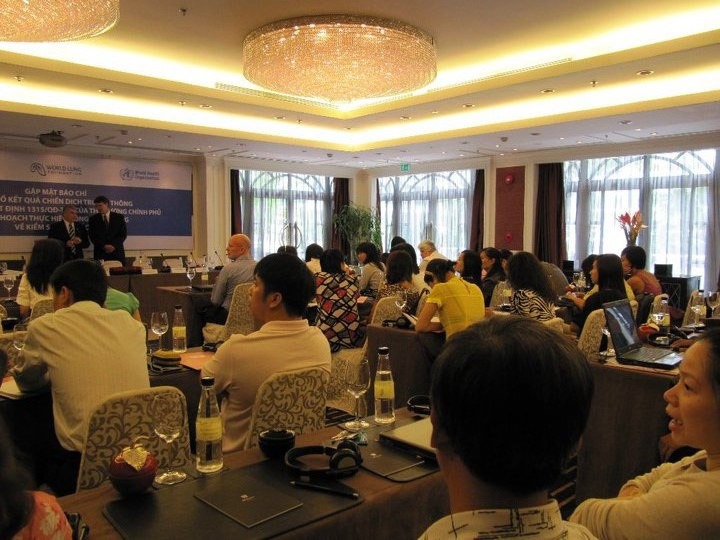 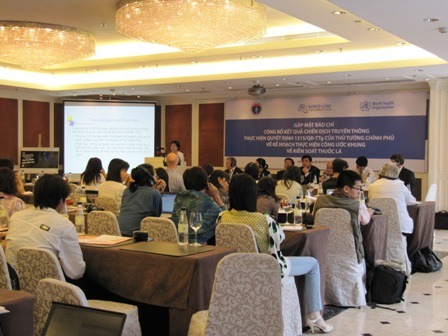 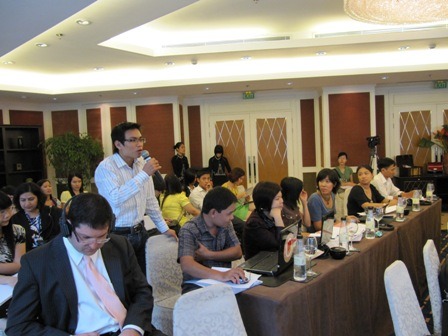 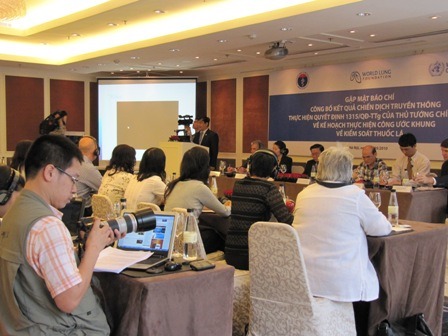 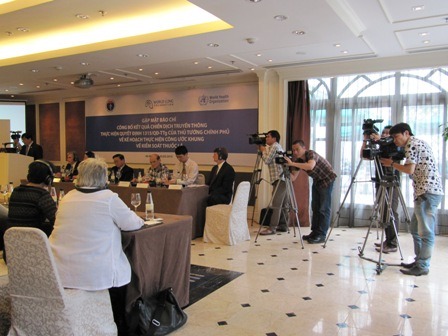 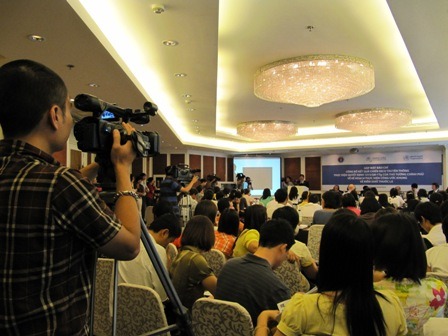 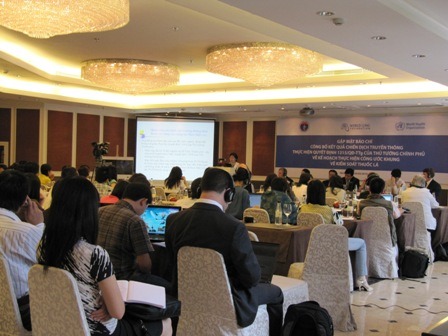 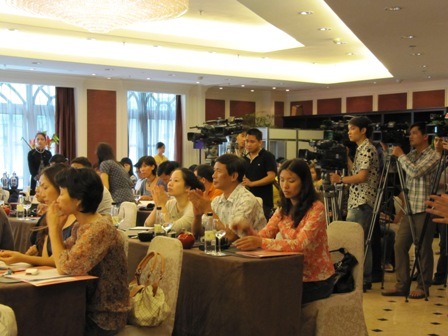 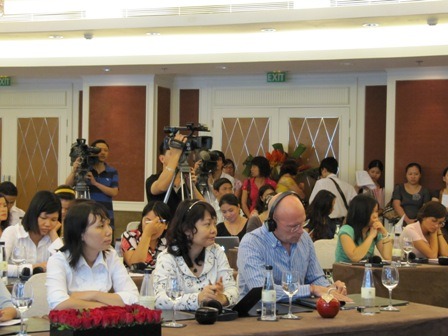 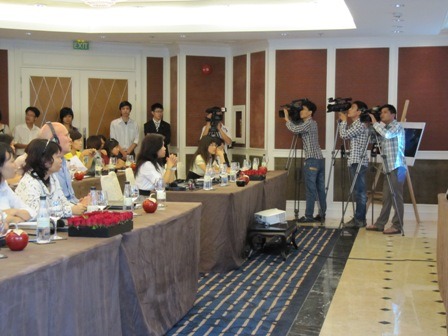