In February 2014, the World Lung Foundation, the Vietnam Tobacco Control Fund and the Youth Union co-organized a media creative contest entitled “For a Smoke-free life“, creating a competition that attracted the attention of the public, especially young people, to build a smoke-free environment, protecting the health of people around and endorse compliance with the recently-issued TC law.

The contest, including 3 thematic forms of outputs: Photos, Posters and Video clips with attractive prizes, was organized online on Smoke-Free Vietnam Facebook fanpage. This is also a campaign to mark the use of social network as a key communication channel on tobacco control in Vietnam. The content of the contest is also disseminted on vn0khoithuoc.com website, SMS and email systems.

Some images on this contest 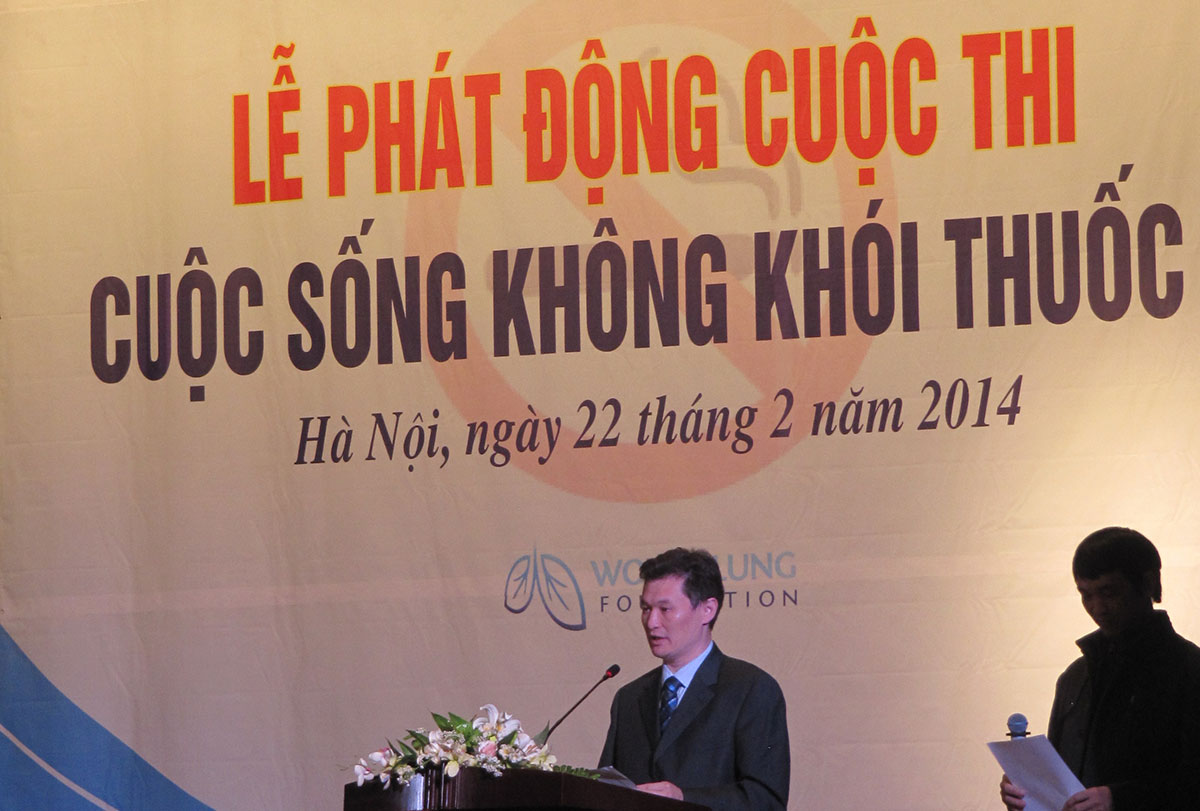 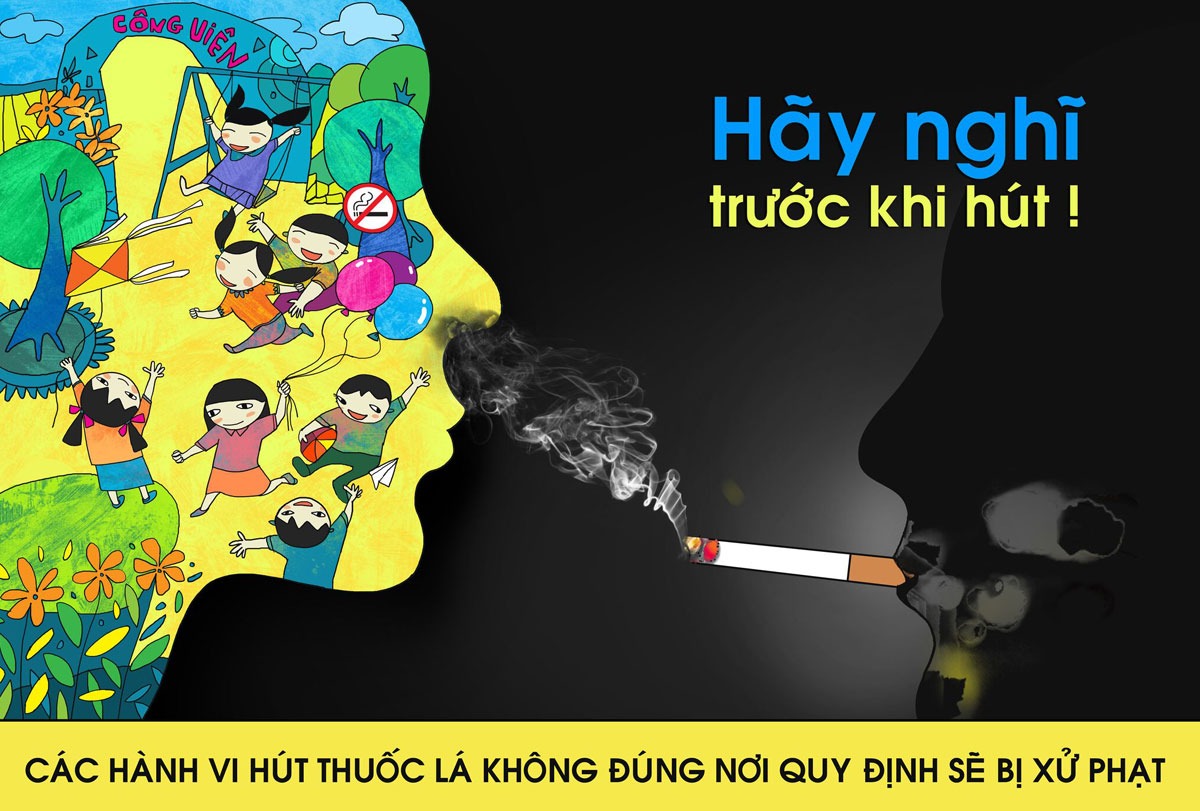 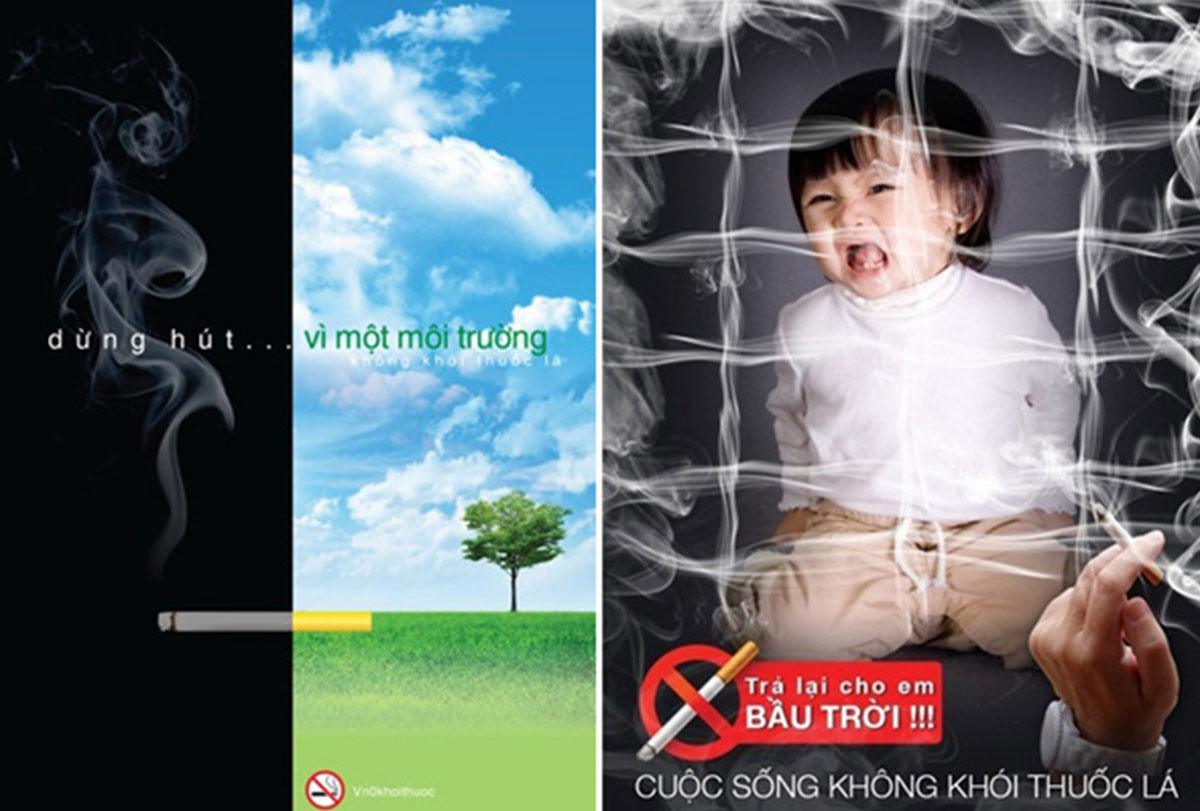 In May 2014, the contest wrapped up with nearly 300 entries submitted from all over the country, attracting nearly 17,000 votes. 10 valuable prizes were given to excellent individuals and groups in a formal ceremony organized at the main hall of the Ministry of Health.